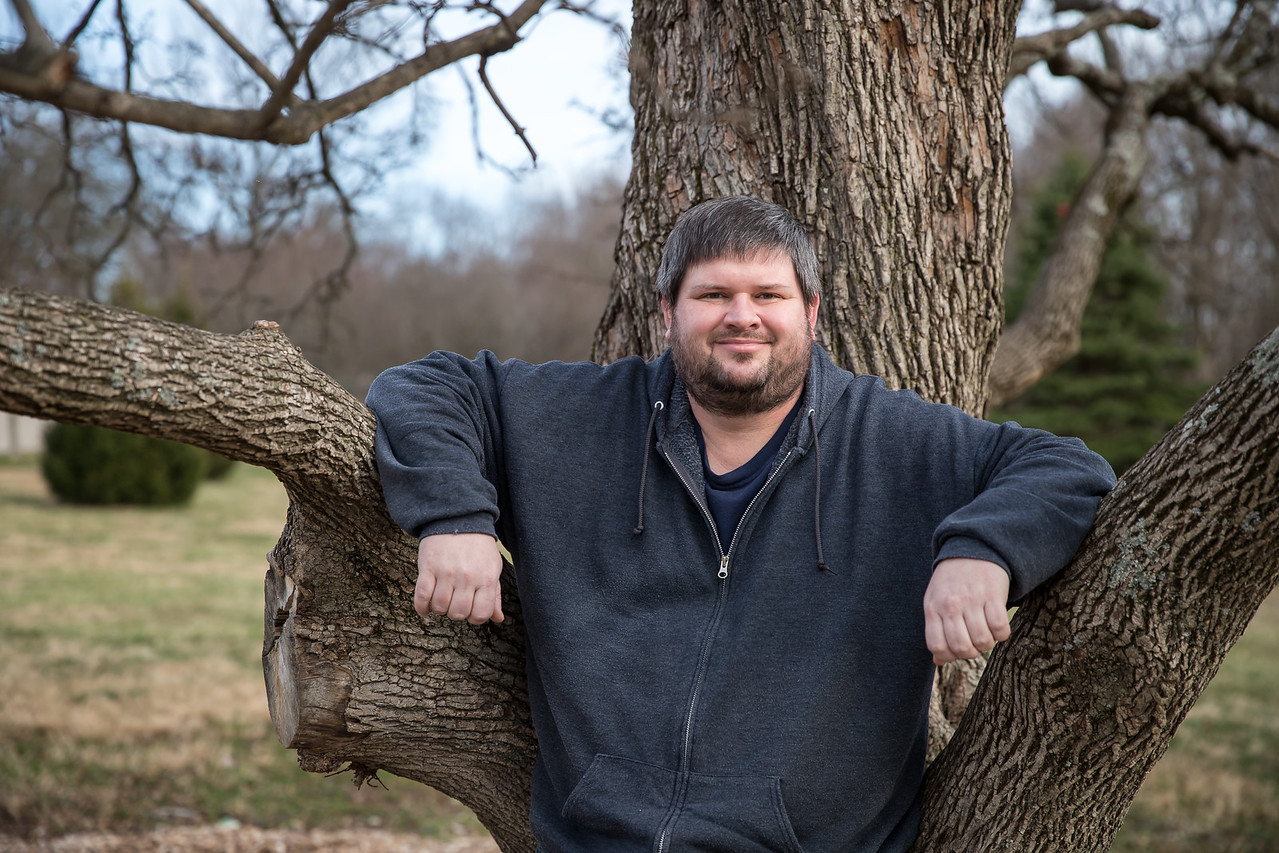 Donations from Associates ensured Mike was able to get the medical attention he needed.

When Mike Sapp left his softball game because of the burning sensation in his chest, he drove to the emergency room. But because he didn’t have insurance, he sat in his car debating whether to go in.

Thanks to associate generosity, Mike was able to see a doctor and get the medical attention he needed.

Mike didn’t go into the hospital that day, but soon after he did go the Mercy Care Clinic where he saw a doctor and was able to get a stress test. As the test was ending, the burning sensation started up again. Because he happened to be at the clinic, they diagnosed that he was in the midst of a heart attack and were able to admit him for surgery immediately.

“I’m alive today because of the care I received at the Mercy Care Clinic,” Mike said. “I was one exercise session away from a massive heart attack.”

“I wouldn’t have pursued medical help if it hadn’t been for the clinic—I might not have even seen a doctor much less had a stress test. They saved my life.”

Mike wants you to know how important associate donations are to him and others that may not have insurance.

“Your donations make such a difference,” he said. “Even with insurance you debate seeking help because of the costs. It has given me a new perspective on helping others— you don’t realize the difference it can make, but for me it has made the biggest difference.”